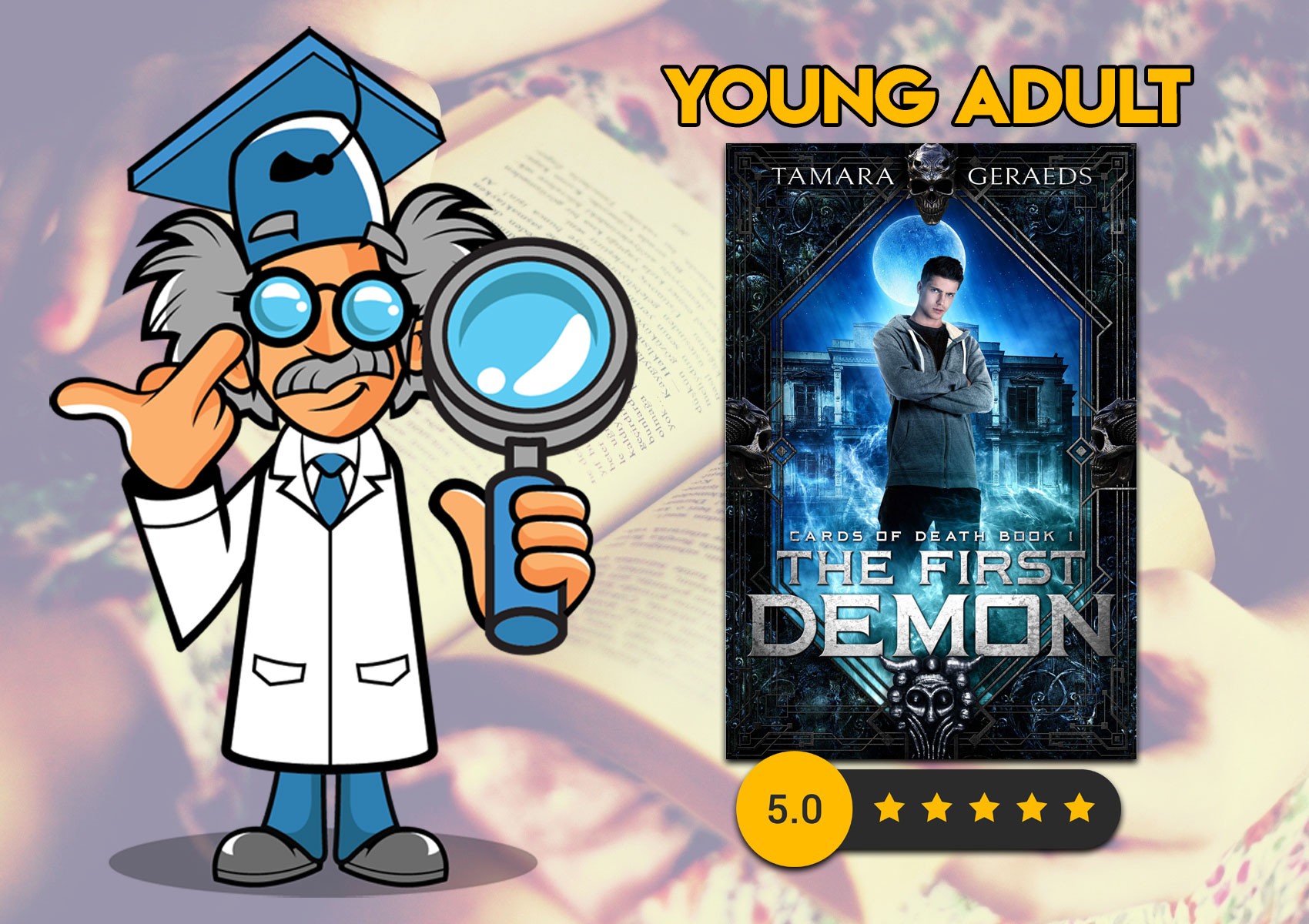 Caught in a magical world he never knew existed, Dante has only one choice: fight or die.

Things haven’t been easy for sixteen-year-old Dante Banner. Abandoned by his father, he has been dealing with his mother’s unexplained fits on his own. He has always coped. Until now.

After he inherits a haunted house, a pair of demonic cards appears on his doorstep. A mysterious voice urges him to ‘save him or all will be lost’. His search for the meaning of those words just begins when things spin out of control. Demons are coming to kill him and the ghosts residing in the home can only protect him so much. He has to do what the voice tells him, or he will lose everyone he cares about.But danger lurks around every corner. Even those closest to him can’t be trusted. Will he be able to fight off the monsters trying to stop him, or perish along with the rest of humanity?

A gripping novel for fans of Supernatural, Charmed and Anna Dressed in Blood.